Top Ten Tuesday is hosted by the lovely The Broke and the Bookish. This week’s topic is the Top Ten hyped books that we’ve never read. This was sort of an easy week for me because I haven’t read a lot of the hyped books that were hyped a few years back or adult books, but I do end up reading the majority of the YA hyped books. 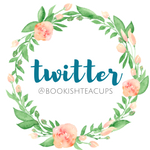 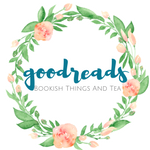